Didn’t find what you’re looking for? Consider these related resources:

Don’t have time to read this completely? Download a PDF of this page here to read when you can!

Chicago, IL, 02/13/2014 – REB Storage Systems International, specialists in Storage and Material Handling Solutions, announced that on February 1, 2014, Executive Vice President Lori Palmer was elected President by the company’s CEO, Tom Lesko, and its Board of Directors.

Lori Palmer began her career at REB in 1983 and has been EVP since 2000. She has demonstrated impressive leadership skills and an absolute devotion to the prosperity of the company. Furthermore, this transition is a step towards the firm gaining WBE certification.  Lori looks forward to this new endeavor, stating, “I am honored to be leading such a talented group of people.  I believe we have the best team in our industry and I am excited about REB achieving new horizons nationally and internationally.”

Tom Lesko commented that Lori’s election as President is well deserved and that her untiring efforts have been extremely instrumental in REB’s growth and success. Lesko stated, “As we enter into our 52nd year in business, I am very confident that REB will continue to thrive and achieve even greater success under the leadership of Lori and her highly skilled Executive Team.”

Senior VP, Bill Welton has taken on the role as Executive Vice President. Bill has been with REB since 1977 and during that time has made significant contributions to the company’s development, having previously served as VP of Engineering and VP of Operations.

Don Nolimal has been named VP Operations. Don has been with REB since 1979 and has served as VP of Sales and has been involved with REB’s Inventory and Facility Management.

Jeff Howard, the former Director of Sales, was appointed VP of Sales.  Jeff has been with REB since 2010.  Jeff actively works with REB’s Sales Team in all divisions of the company.  In addition, Jeff will take on a more strategic role in the company’s vision for the future.

Joe Kane, Senior Account Manager will take on the role as VP of Archive Sales.  Joe has been with REB since 2010 and is a leader in storage system implementation for the Records/Archive Industry.  He is known in the industry for his creative engineering, design and spirit. 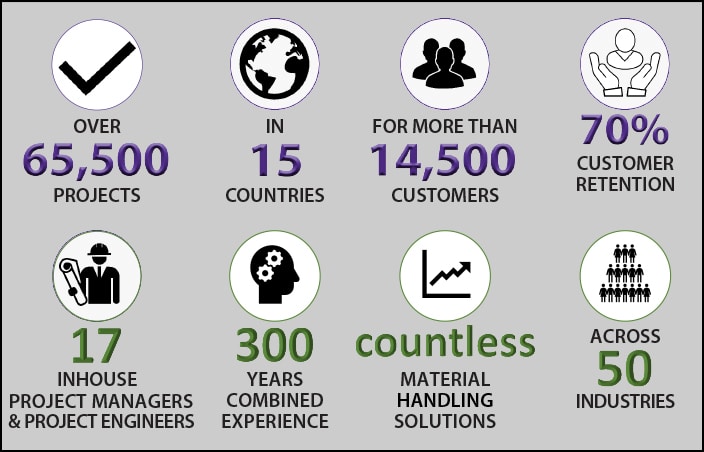